SMILEY STREETWEAR COLLABS YOU NEED TO KNOW ABOUT!

For close to 50 years Smiley has been an ever present reminder of positivity & self expression in a multitude of subcultures worldwide. It’s really no wonder we love streetwear so much. Encompassing elements of Californian surf & skate culture, New York hip hop fashion, elements of sportswear, punk and Japanese street fashion, it’s heritage is firmly rooted in underground pop culture; just like ours here at Smiley.

We wanted to share some of our favourite recent streetwear collaborations with you all! Let us know if you think they’re a cop .. or a drop! 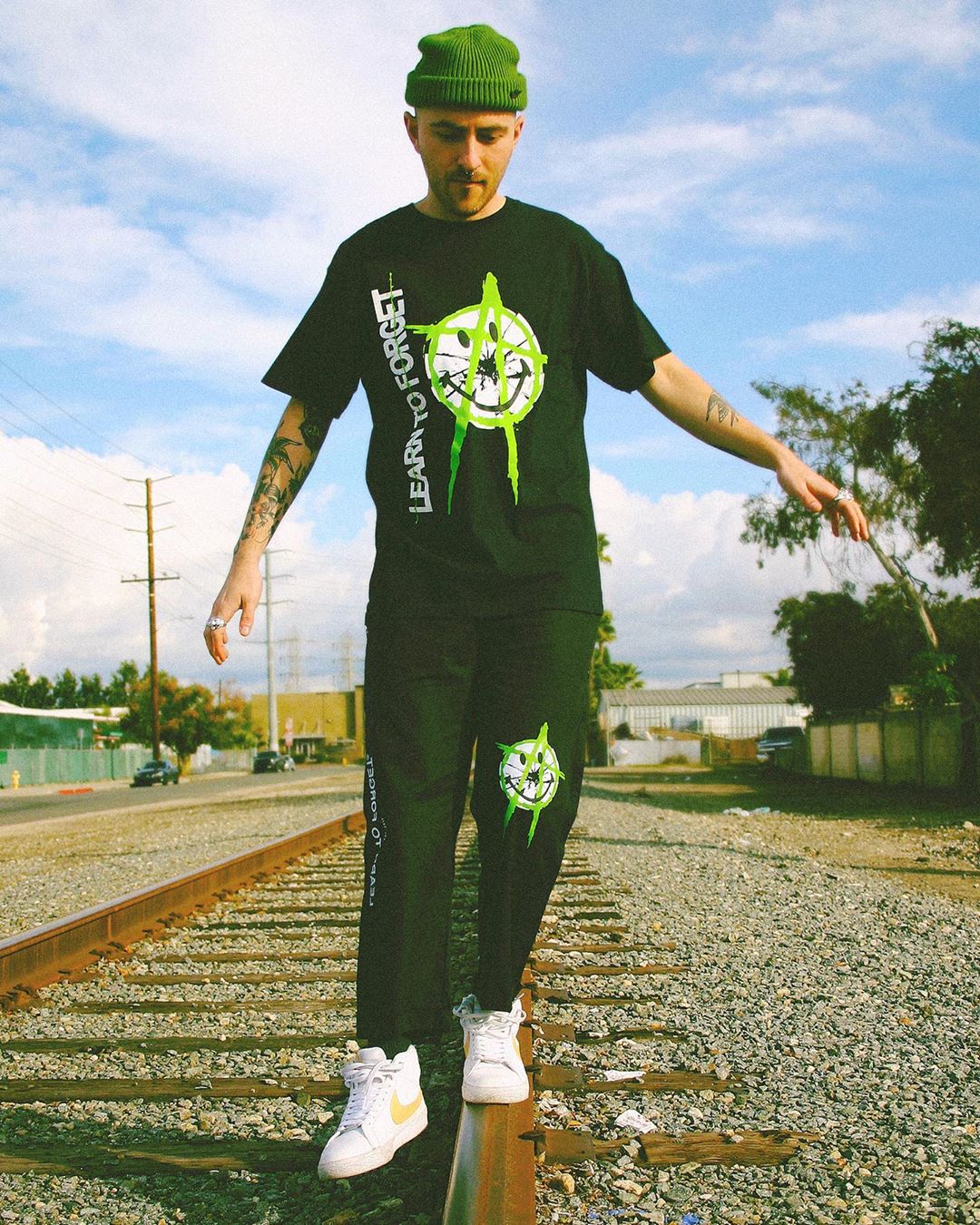 Founded by musician/artist/designer Reilly Herrera (Night Verses) and musician Mike Cambra (The Adolescents, Death By Stereo) in 2013. Roots in the underground graffiti, punk-rock & skate communities of LA & Orange Counties. To start off with all designs and concepts were hand-drawn by Reilly Herrera and you could only get your hands on LTF products through a direct connection with one of the owners. Our collaboration with LTF saw us celebrating self expression, positivity & sub culture, something both brands firmly believe in. 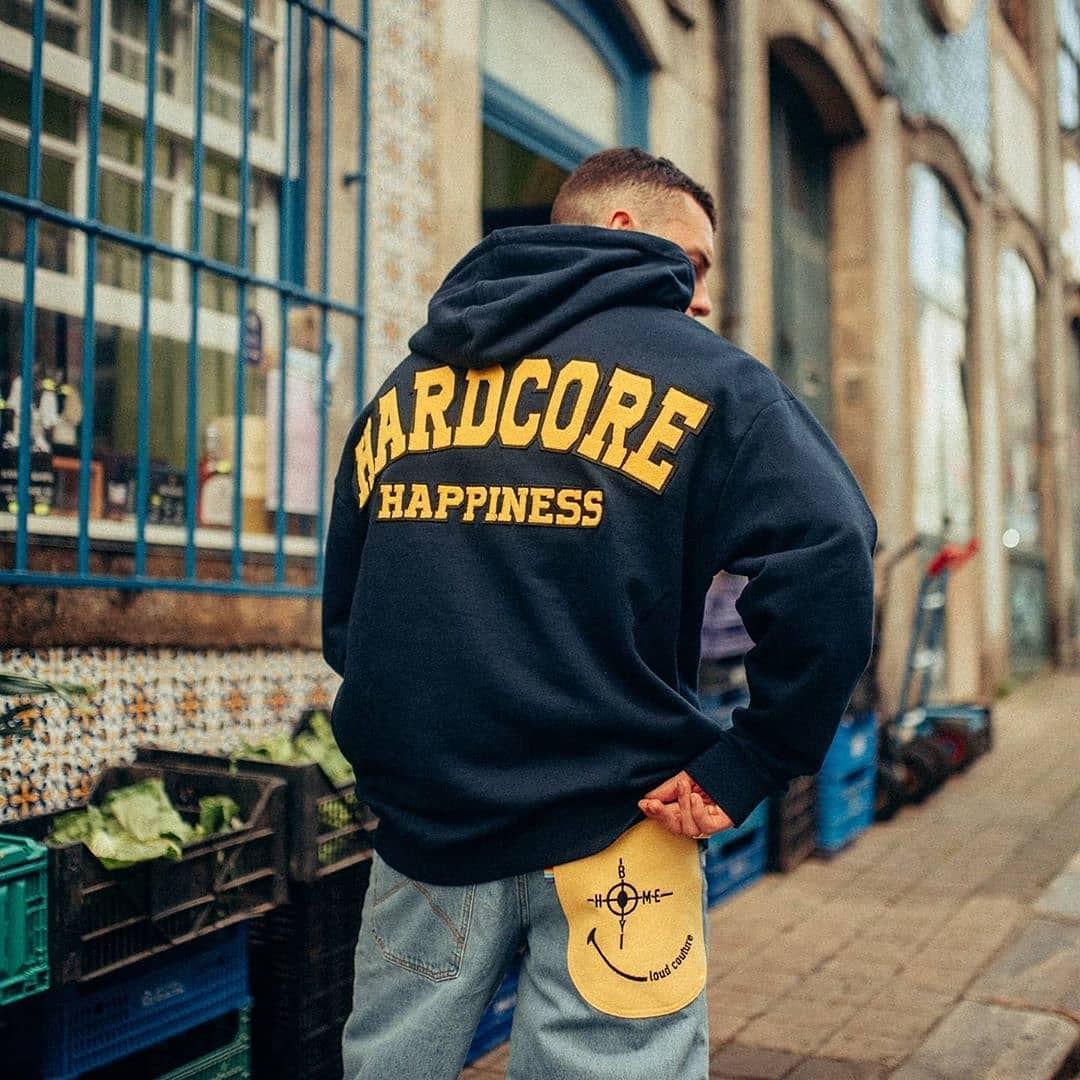 Homeboy was born in 1988 and boasts being the world's third streetwear brand with it’s beginnings firmly planted in skate culture and hip hop. Revolutionising the streetwear fad of the coach jacket in 89 & baggy pants in 91, if you’re looking for a brand that paved the way for streetwear, look no further! Our collab with Homeboy celebrates our shared love of skateboarding, pop culture and baggy pants! 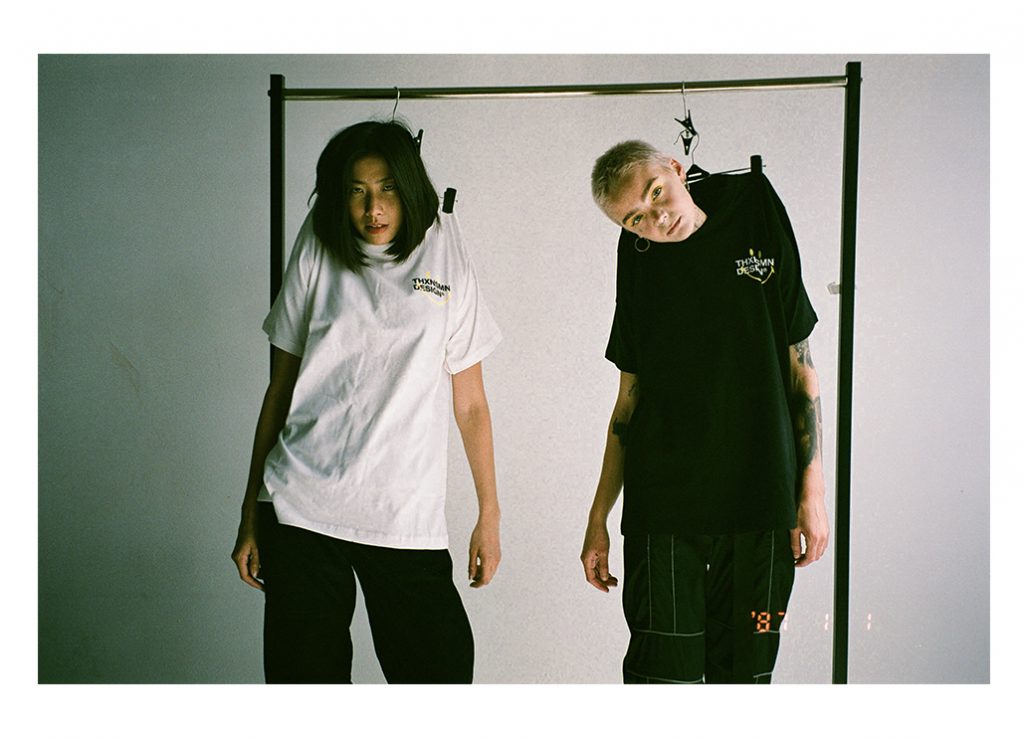 The streetwear scene over in South East Asia is alive and kicking! Shining a beacon for Indonesia is the streetwear powerhouse Thanksinsomnia. Didn’t know about them already? Check them out! I’m sure you’ll be glad you did! Our collab dropped bang in the middle of lockdown and they played it cool with this wonderful lockdown photoshoot! If that’s not positivity in action, we don’t know what is! 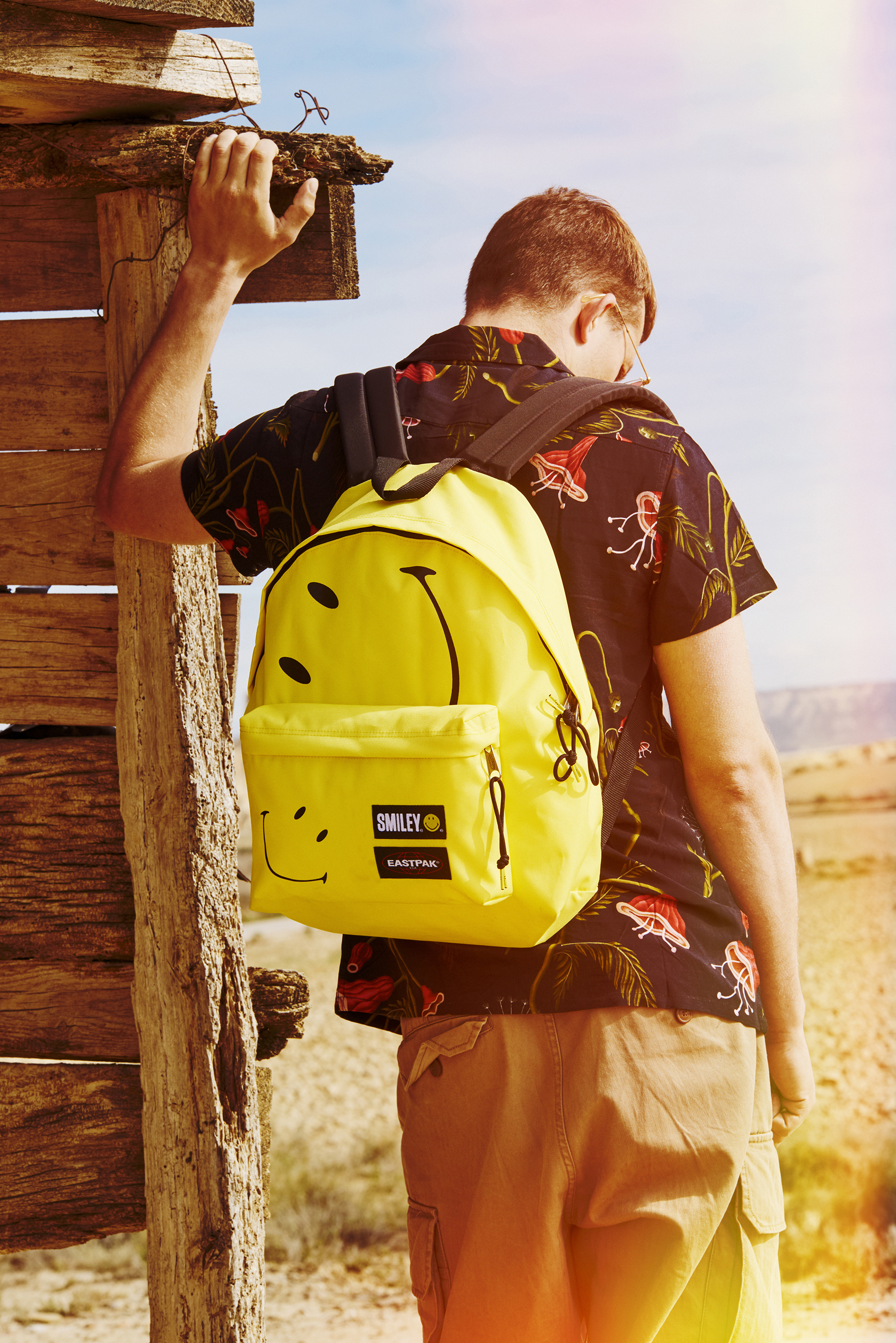 Yeah, we know, Eastpak specialise in luggage rather than streetwear per-se , but their mark on street fashion as well as skate, surf & pop culture is undeniable and if street wear teaches one thing it's to look out for those dope accessories right! 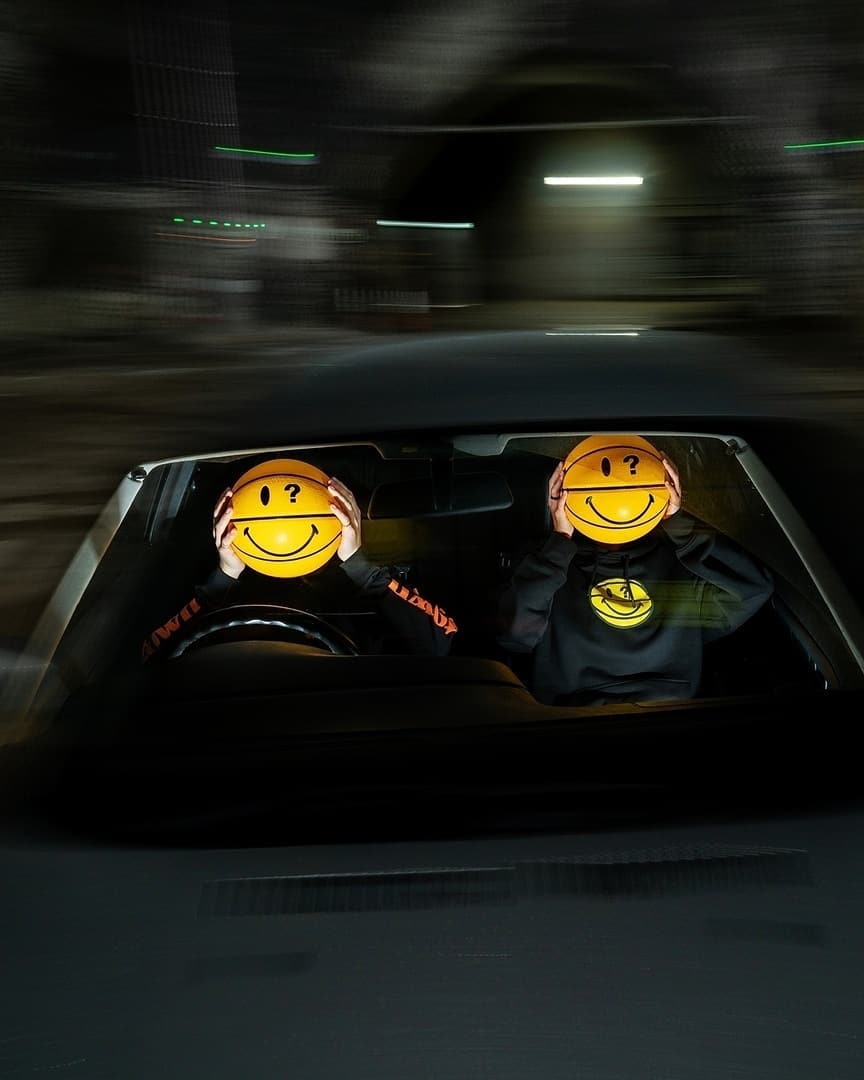 You didn’t really think we were going to get through this whole thing and not mention them did you? LA based Chinatown Market was named as a tribute to New York's bustling Canal Street and the brand is synonyms with good vibes, smiles & hype culture. Street wear is in their blood as much as grinning is in ours. We collaborate pretty continuously and have had the pleasure of bringing in streetwear giants such as The Hundreds, End, Puma & Size into the mix too!

Got any streetwear brands you'd like to see us collaborate with? Or got snaps with any of the collabs we've mentioned above? Get in touch on Social, we'd love to hear from you!

This Site uses cookies to provide you with a great user experience, By continuing to use our site you accept our use of cookies.